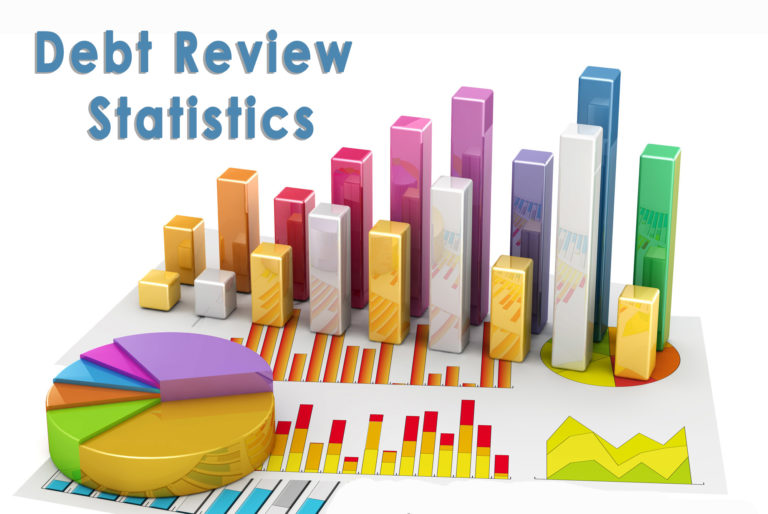 The South African Reserve Bank (SARB) announced in its last quarterly bulletin that household debt as a percentage of disposable was 72.7% as at the end of 2018. That is to say that almost 75% of households available funds are spent on debt. A worrying sign for an economy whose consumers contributes almost 60% to the economy.

The following paragraph is an extract from the latest Quarterly Bulletin from the South African Reserve Bank:

Household debt increased at a faster pace in the fourth quarter of 2018. Mortgage advances, the largest component of household debt, contributed the most to the increase. General loans and
advances at all monetary institutions also increased notably, suggesting that consumers borrowed to sustain spending.

While taking on debt is one thing, it is the cost of servicing the debt (basically the interest paid on the debt) that makes taking on too much debt such a problem. Eventually, the amount of money paid on just paying back interest on the debt (not even talking about reducing the actual debt that was taken on) starts eating away at disposable income or money people have to spend on a monthly basis.

Sequestration • Is It An Option?

You Can Go From Debt To Financial Freedom

There is a financial silver lining to Covid-19