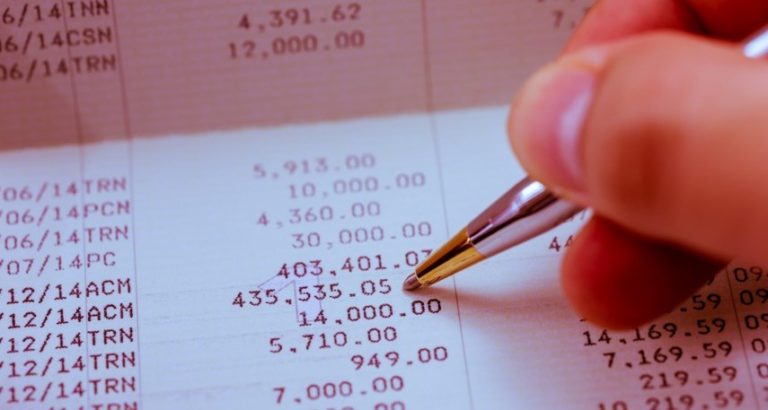 Consumers who enter debt review receive a monthly statement from their Payment Distribution Agency (PDA). This statement outlines how their one monthly debt repayment has been split up among their credit providers.  The PDA will make changing payments each month according to the Debt Counsellors restructuring plan and the consumer’s court order. These PDA statements also show an estimated balance of the accounts and how much is still owing.

Consumers can, however, get worried when they get a statement from their credit providers which shows very different balances still owing compared to what the PDA statement says. The differences can be large. Why is this?

Since debt review began it has been an uphill battle to get credit providers to supply regular monthly statements to consumers under debt review. This was at first in part because the credit providers (1) were resisting debt review (2) couldn’t get their computers to accept the new payment arrangements due to poor, inflexible and old programming and (3) credit providers were insistent that the original contract with consumers was still in effect even though a court had ordered something different.

For many thousands of consumers, this meant that they only had information from their PDA (a rough estimate) and nothing from their credit providers. Later, when they were able to finally get information from their credit providers, most were horrified that the balances that showed as owing had gone up.  This was because of how poorly the credit provider’s systems were handling the process. The systems, which could not account for the new arrangement (which by law had to be captured within 10 days of the court order), were adding penalty fees and charges. Many systems were still working things out at old interest rates even where the credit providers debt review departments had happily lowered their rates and agreed to drop certain types of charges.

This meant that from time to time (when accounts were finally paid off according to the court-ordered repayment structure), the Debt Counsellor had to make contact with the credit provider and argue about the actual balance remaining. Agreements which were made in the industry tended to favour the credit providers who need their systems updated to accommodate debt review.

Over time things have improved but there are still often issues relating to charges and fees.

If you are under debt review, you have a right to get a statement from your PDA (make sure you keep them up to date with your latest contact info) as well as from credit providers. You can walk into a branch or go online and get a statement and check that they have adjusted figures to match your court order. If not, don’t keep quiet. Ask your Debt Counsellor to assist you in sorting this out. If you are not getting a monthly statement then you can go to the National Consumer Tribunal (NCT) and compel the credit provider to cooperate and obey the law.

If you are under debt review and get a statement which shows figures very different to the approximate balances shown by the PDA statement then don’t panic. It is quite likely the credit provider is at fault and your Debt Counsellor will help you to resolve the issue.

Consumers are flocking to debt counsellors – what should you know about this process?

How Can Debt Interfere With My Child’s Education?

Don’t Be Spooked Or Scared Of Debt